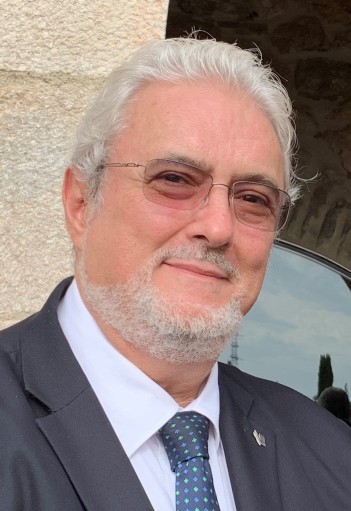 Prof. Dr. Miquel Martín-Casals is Professor of Civil Law at the University of Girona and former director of its Institute of European and Comparative Private Law. He is an elected member of the American Law Institute (ALI) and of the International Academy of Comparative Law (IACL/AIDC). He is member of the Academic Committee of the Institute for European Traffic Law (IETL) and of the Advisory Board of the ‘European Centre of Tort and Insurance Law’ (ECTIL) in Vienna. He is also member of PEOPIL (Pan European Personal Injury Lawyers), and Honorary Member of the Spanish Association of Expert Lawyers in Tort Law and Insurance (Asociación Española de Abogados Especializados en Responsabilidad Civil y Seguro). Since 2009, he is coordinator of the “European Group on Tort Law” (EGTL), together with Bernhard A. Koch.  Currently he is also a member of the editorial board or of the advisory board of several Spanish and International legal journals.

In 2011 he was appointed chairperson of the Joint Ministerial Commission of the Ministry of Economy and Ministry of Justice that prepared a Draft Bill of the Act 35/2015, which established the new compensation scheme for personal injury resulting from traffic accidents, usually known as the Baremo, which entered into force in January 2016. Currently he is the Chairperson of the Legal Working Team and of the ExPost Evaluation Team of the Follow-Up Commission for the new Act on compensation for traffic accidents established by the Spanish Ministry of Economy and the Spanish Ministry of Justice.

The Spanish Ministry of Justice awarded him the Cross of Honour of Saint Raymond of Peñafort in 2015.